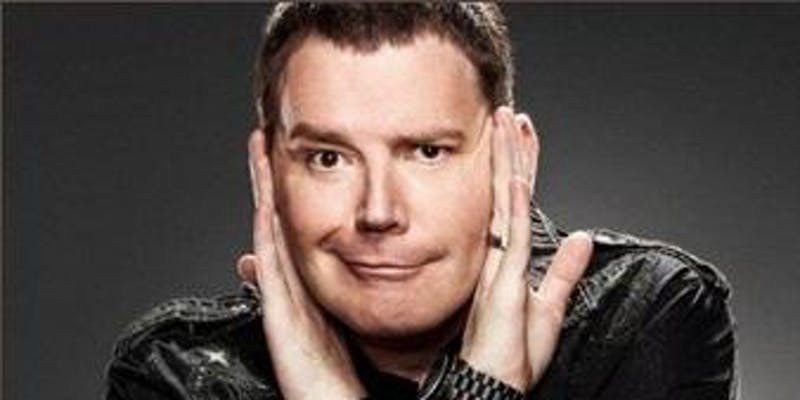 Armed with only his wits, Whose Line is it Anyway? star Brad Sherwood is taking to the live stage!

Brad is one of the greatest living American improvisers and loves writing about himself in the third person.

He is best known for his thirteen seasons as a series regular on the Emmy nominated WHOSE LINE IS IT ANYWAY?, including the 2017 5th season airing on the CW Network.

His other credits include THE DREW CAREY SHOW, TALK SOUP, THE NEWZ, IMPROV-A-GANZA, THE GREEN SCREEN SHOW, THIS VS. THAT, THE DATING GAME, LA LAW, and THE TONIGHT SHOW.

Brad is currently touring the world in the critically-acclaimed, two-man live improv show. Stars Sherwood and Mochrie take to the live stage and they’re… “Scared Scriptless.”