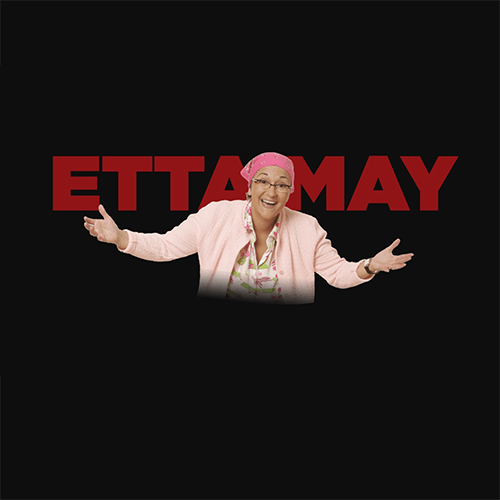 Get ready to laugh with the hilarious, Etta May!!

Winner of the prestigious American Comedy Awards “Comic of the Year,” this Kentucky woman is a comedy icon! Hailed as the “Polyester Princess,”the reigning Queen of Southern Sass delivers a high powered, take-no prisoners performance full of truth, irony, humor and wisdom. This trailer park goddess has appeared on, Oprah, Showtime, CMT, CBS Sunday Morning, ABC, Columbia Pictures, and NBC. She headlines the hugely successful Southern Fried Chicks Comedy Tour and touts a huge fan base on SiriusXM comedy channels. Etta May is a seasoned performer with national appeal!

Join us on Saturday, January 18 for a night of laughter at Overdrive with Etta May!